«You are left with the sensation of being touched to the core by exquisitely played pieces.»
Jan Fairley - SONGLINES

Described as “a true pioneer” (Classic FM Magazine), award winning London-based Cuban guitarist, Ahmed Dickinson Cardenas, is one of the finest performers of the Cuban classical guitar school. Over the last 10 years, Ahmed has established a successful career in the UK, whilst maintaining a performance profile and strong links with Cuba.

Dickinson Cardenas is widely recognised as an ambassador both for the music and musicians of his native country. In 2008, Ahmed founded Cubafilin Records – a record label dedicated to the exclusive promotion of Cuban musicians and their original works. Dickinson Cardenas graduated from the Superior Institute of Art (ISA Havana) and was awarded a first-class honours degree on the guitar, completing his qualification a year early. In 2005, he moved to London to study with Carlos Bonell and Chris Stell at the Royal College of Music and was awarded prizes including the Royal College of Music Guitar Competition and the Ivor Mairant Guitar Competition. In 2006, supported by The Kramer-Chappell Scholarship and the Mad Hatters Club, he undertook further studies with Robert Brightmore at the Guildhall School of Music & Drama.

Since his arrival in the UK, Dickinson Cardenas has been the recipient of numerous awards, including the Ashley Stewart Arts Sponsorship 2011, Concordia Foundation 2008-2009 and Ivor Mairants International guitar Competition 2006.

Recent engagements include performances at the Royal Albert Hall and Barbican, as well as a tour to Spain, Malta, Azerbaijan, England, Scotland and Ireland promoting his sixth album “The Bridge” in collaboration with Grammy nominee composer Eduardo Martín. 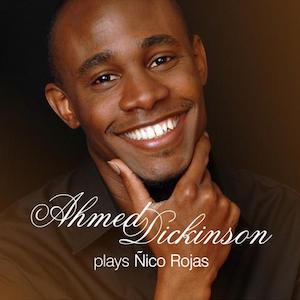 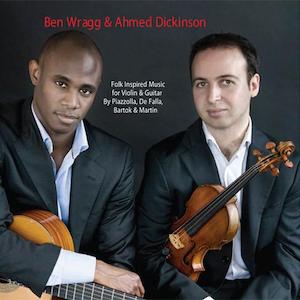 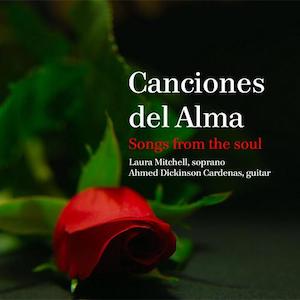 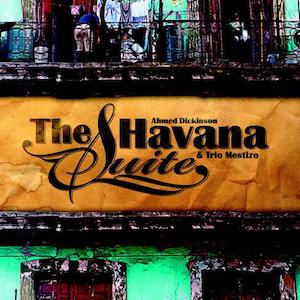 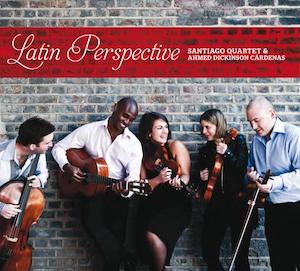 MasdeLomas represents authentic, committed, and professional artists, who are passionate about their work.
If you are one of them and would like to talk to us about representation or if you are an Arts and Cultural programmer, please contact us.